What Is Unemployment Employment No. 15921?

In the event that these conditions are met, the employer receives premium support in certain amounts for the worker he or she will employ.

What Is the Amount To Be Used In The Scope Of Unemployment Employment Numbered 15921? 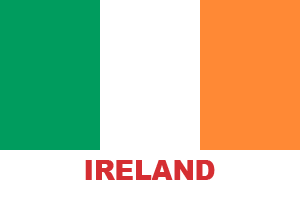 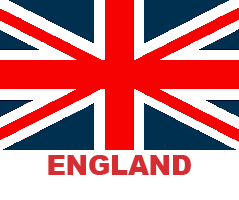 Payroll processes of approximately 200,000+ personnel per year are managed.

Services are provided to domestic and foreign customers in 12 different countries.

Provides important services in the sector for more than 10 years.